Now, by all odds, the most ancient extant portrait anyways purporting to be the whale’s, is to be found in the famous cavern-pagoda of Elephanta, in India. The Brahmins maintain that in the almost endless sculptures of that immemorial pagoda, all the trades and pursuits, every conceivable avocation of man, were prefigured ages before any of them actually came into being. No wonder then, that in some sort our noble profession of whaling should have been there shadowed forth. The Hindoo whale referred to, occurs in a separate department of the wall, depicting the incarnation of Vishnu in the form of leviathan, learnedly known as the Matse Avatar. But though this sculpture is half man and half whale, so as only to give the tail of the latter, yet that small section of him is all wrong. It looks more like the tapering tail of an anaconda, than the broad palms of the true whale’s majestic flukes.

But go to the old Galleries, and look now at a great Christian painter’s portrait of this fish; for he succeeds no better than the antediluvian Hindoo. It is Guido’s picture of Perseus rescuing Andromeda from the sea-monster or whale. Where did Guido get the model of such a strange creature as that? Nor does Hogarth, in painting the same scene in his own “Perseus Descending,” make out one whit better. The huge corpulence of that Hogarthian monster undulates on the surface, scarcely drawing one inch of water. It has a sort of howdah on its back, and its distended tusked mouth into which the billows are rolling, might be taken for the Traitors’ Gate leading from the Thames by water into the Tower. Then, there are the Prodromus whales of old Scotch Sibbald, and Jonah’s whale, as depicted in the prints of old Bibles and the cuts of old primers. What shall be said of these? As for the book-binder’s whale winding like a vine-stalk round the stock of a descending anchor—as stamped and gilded on the backs and title-pages of many books both old and new—that is a very picturesque but purely fabulous creature, imitated, I take it, from the like figures on antique vases. Though universally denominated a dolphin, I nevertheless call this book-binder’s fish an attempt at a whale; because it was so intended when the device was first introduced. It was introduced by an old Italian publisher somewhere about the 15th century, during the Revival of Learning; and in those days, and even down to a comparatively late period, dolphins were popularly supposed to be a species of the Leviathan.

In the vignettes and other embellishments of some ancient books you will at times meet with very curious touches at the whale, where all manner of spouts, jets d’eau, hot springs and cold, Saratoga and Baden-Baden, come bubbling up from his unexhausted brain. In the title-page of the original edition of the “Advancement of Learning” you will find some curious whales.

But quitting all these unprofessional attempts, let us glance at those pictures of leviathan purporting to be sober, scientific delineations, by those who know. In old Harris’s collection of voyages there are some plates of whales extracted from a Dutch book of voyages, A.D. 1671, entitled “A Whaling Voyage to Spitzbergen in the ship Jonas in the Whale, Peter Peterson of Friesland, master.” In one of those plates the whales, like great rafts of logs, are represented lying among ice-isles, with white bears running over their living backs. In another plate, the prodigious blunder is made of representing the whale with perpendicular flukes. 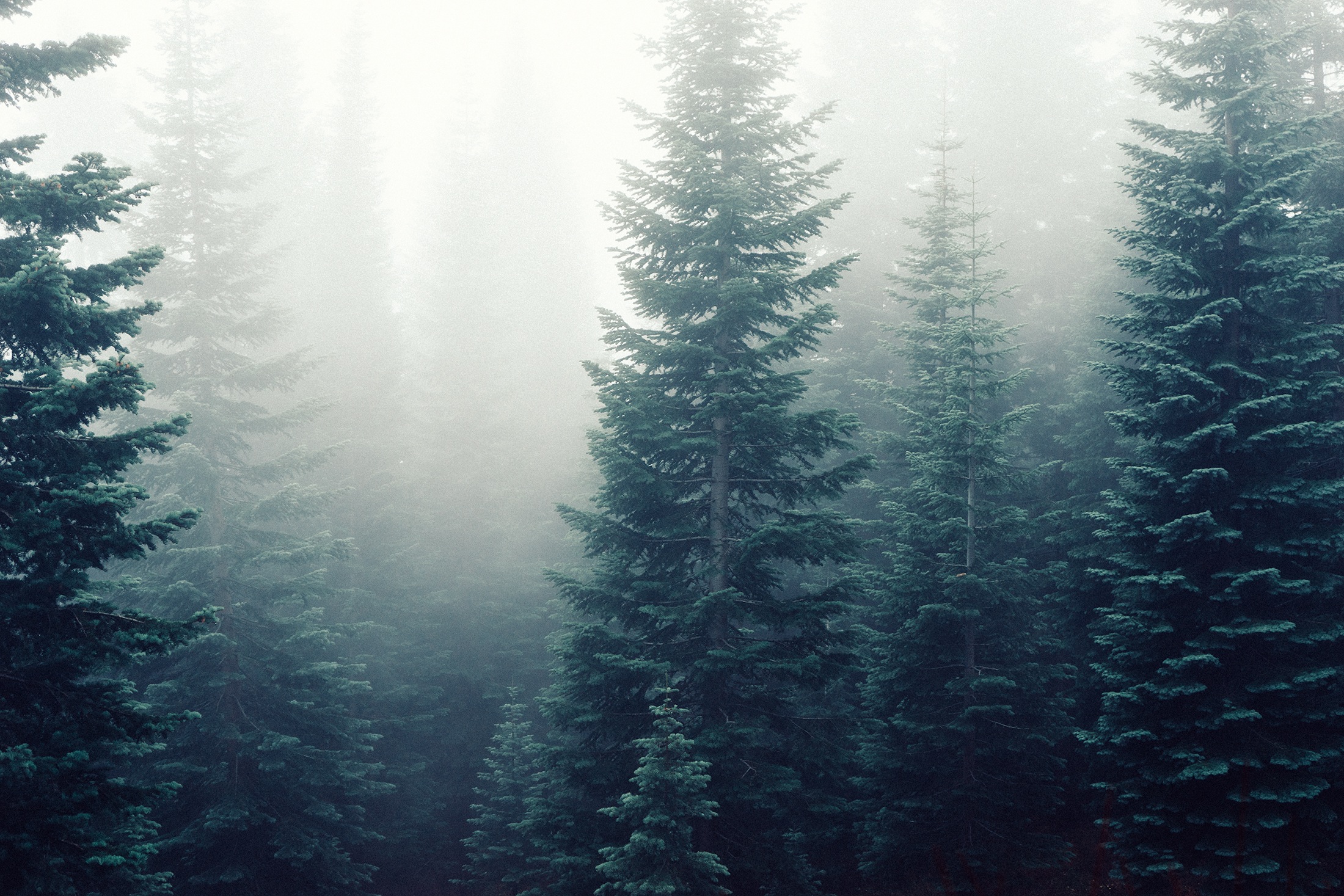 Then again, there is an imposing quarto, written by one Captain Colnett, a Post Captain in the English navy, entitled “A Voyage round Cape Horn into the South Seas, for the purpose of extending the Spermaceti Whale Fisheries.” In this book is an outline purporting to be a “Picture of a Physeter or Spermaceti whale, drawn by scale from one killed on the coast of Mexico, August, 1793, and hoisted on deck.” I doubt not the captain had this veracious picture taken for the benefit of his marines. To mention but one thing about it, let me say that it has an eye which applied, according to the accompanying scale, to a full grown sperm whale, would make the eye of that whale a bow-window some five feet long. Ah, my gallant captain, why did ye not give us Jonah looking out of that eye!

Nor are the most conscientious compilations of Natural History for the benefit of the young and tender, free from the same heinousness of mistake. Look at that popular work “Goldsmith’s Animated Nature.” In the abridged London edition of 1807, there are plates of an alleged “whale” and a “narwhale.” I do not wish to seem inelegant, but this unsightly whale looks much like an amputated sow; and, as for the narwhale, one glimpse at it is enough to amaze one, that in this nineteenth century such a hippogriff could be palmed for genuine upon any intelligent public of schoolboys.